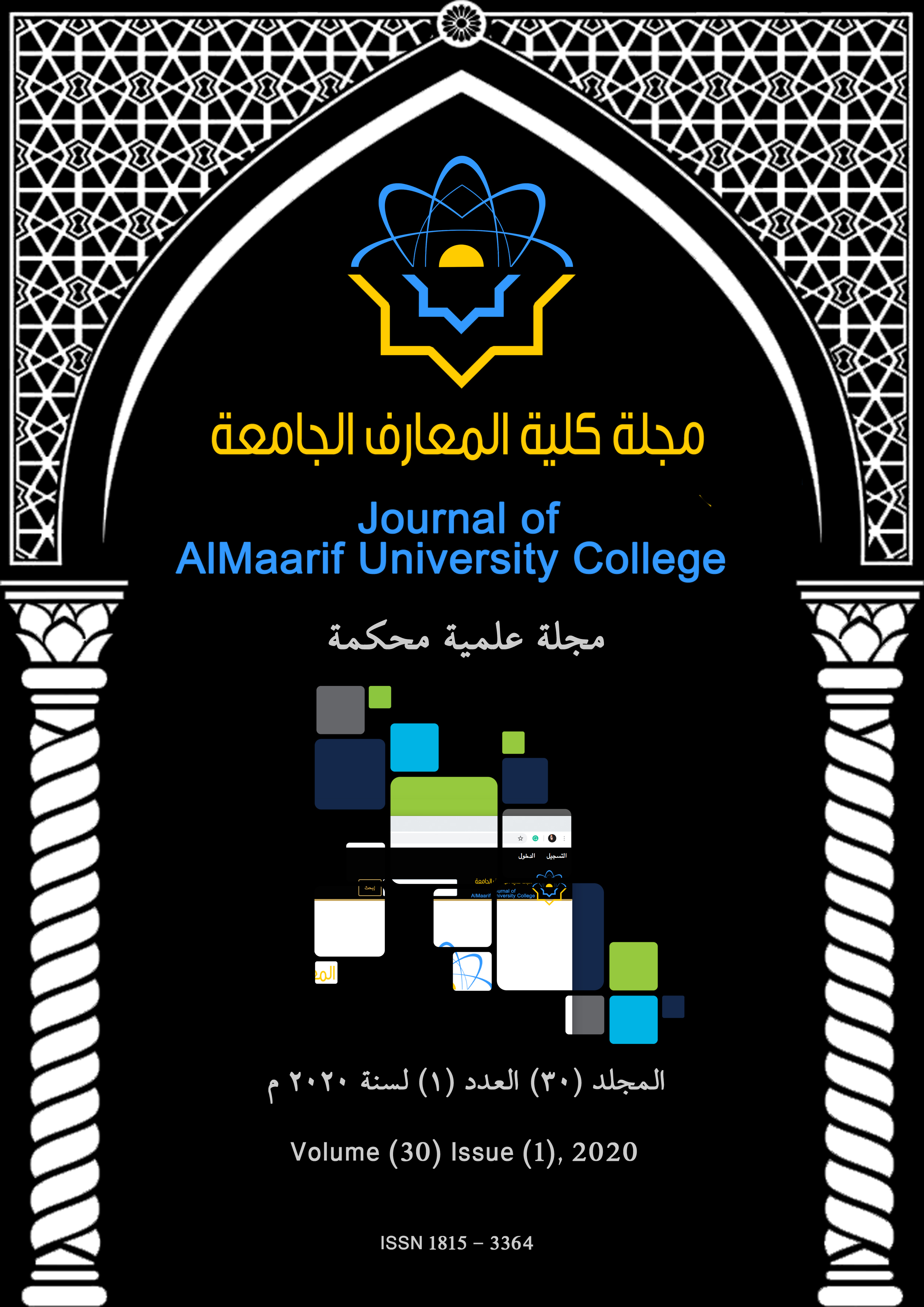 Barium ferrite (BaFe12O19) substituted by Zn2+ (BaZnxFe12-xO19) where (x=1.5, 2.5) were prepared by solid state reaction (conventional ceramic techniques). The hexagonal Ferrite has been prepared in sintered temperature of 1100°C and 1200°C at period 10 hours. Conducted tests on the structural and magnetic properties for samples before and after the passage of ten years in preparation, where preserved at room temperature to determine the effect of time on those properties. The structural tests on the prepared samples to identify the crystalline phases for ferrite particles have been carried out by X-ray diffraction (XRD). The patterns of XRD obtained  that the ferrite has a single phase and it has shown that there is a complete growth of the ferrite phases at 1200°C .To obtain detailed information about the morphology and to verify the size of the particles , a set of micrographs were taken by scanning electron microscopy (SEM). These micrographs demonstrate that the surface is homogenous and the grain size increases with temperature and with the extent of substitute matter (x). Differential Thermal Analysis (DTA). Magnetic properties have also been measured by using a vibrating sample magnetometer (VSM). From hysteresis loop the magnetic properties Hc, Ms, Mr and μι are calculated. The magnetic properties have been improved by adding Zn to the barium ferrite. It has been found that the ferrites will be changed from hard to soft by adding Zn ions (when x≥2.5). The coercively Hc has been decreased and saturation magnetization has been increased with increasing of sintering temperature and substitution ratio (x).